Patent dispute settlements under scrutiny by the CJEU: the crossroads between IP & competition law

It is safe to say that on 30 January 2020, the Court of Justice of the European Union (hereafter the “CJEU”) handed down a landmark decision in EU IP and competition law. The CJEU writes a new chapter in the patent dispute settlements saga, and more particularly in the debate commonly known as “pay-for-delay”. To recall, in the context of the pharmaceutical sector, “pay-for-delay” is a term used for agreements between originator pharmaceutical companies and generic manufacturers where the latter agrees for a certain period not to enter the market with generic medicines in exchange for a value transfer. 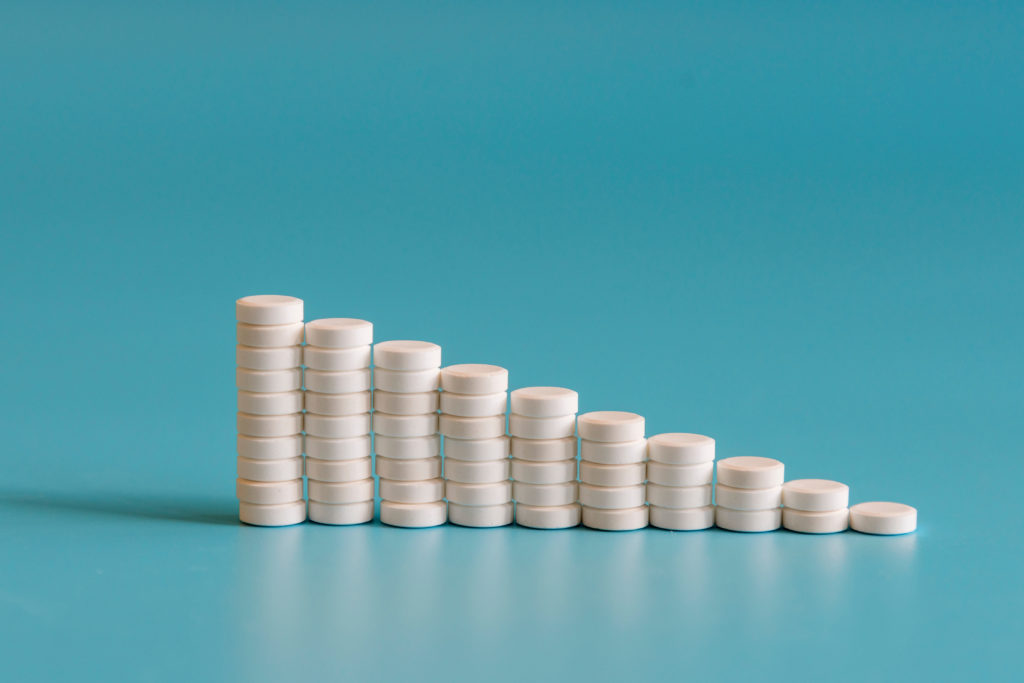 The question arose whether there was an issue with competition law. It is particularly hard to answer when it takes place in the context of a settlement between the originator company and the generic manufacturer following a real dispute (i.e. patent dispute settlements). Ever since the European Commission launched its sector inquiry regarding patent dispute settlements that ended in 2009 (the full first report available here and the latest report of 2018 here), where the issue was brought to the surface, market players and practitioners have been eager to know the CJEU’s take on the matter.

There has been a belief that competition rules on restrictive agreements do not apply to settlement agreements between originator pharmaceutical companies and generic manufacturers who have not yet entered into the market as the companies are not in competition. The pharmaceutical context – and patent law specifically – would constitute an insurmountable barrier to enter the market. There is also the belief that, even if competition law would apply, agreements to settle ongoing court proceedings pursue a legitimate objective which is from the outset incompatible with the categorisation of an agreement as restricting competition by its object, since such settlement agreements have a public interest and are encouraged by the public authorities.

By way of preliminary ruling, the CJEU, in line with the reasoning of AG Kokott (which you can read here), sheds light on the matter and inter alia (figuratively) bursts these two assumptions. You can read the judgement here.

By way of information, the present case takes place within the context of Lundbeck (case T-472/13) and Servier (T-691/14), currently pending before the CJEU, in which the European Commission found that agreements in settlement of patent disputes constituted infringements of article 101 of the Treaty on the Functioning of the EU (“TFEU”) and with regard to Servier, article 102 TFEU.

It should also be mentioned that the debate is not only taking place in Europe but also elsewhere in the world. For instance, in California (US), Assembly Bill No. 824 – commonly referred to as the “Pay for Delay” bill (here) – passed, which makes it unlawful for companies to settle patent infringement claims filed by generic manufacturers by providing “anything of value” in exchange for settlement. Any attempts to settle in such a fashion will be considered anti-competitive and open the company to civil litigation. The bill is aimed at lowering the cost of prescription medicines and fostering greater access to healthcare. It became effective on 1 January 2020. Not completely surprising considering that the Supreme Court of the United States had already found in 2013 that these settlements could violate antitrust laws (here).

The position of the CJEU

In the judgement of 30 January 2020, the CJEU responds to 10 questions (which the CJEU boiled down to 5) referred to by the Competition Appeal Tribunal (UK). The latter wonders, in essence, whether an agreement to settle a medicinal product patent dispute constitutes a restriction of competition by object or by effect and whether the conclusion of that agreement, possibly combined with entry into other agreements, constitute an abuse of dominance.

Before going into the decision, it is important to recall the facts briefly. It concerns an originator pharmaceutical company that is the holder of a manufacturing process patent for an active ingredient that is in the public domain, and generic manufacturers who have not yet entered but are preparing to enter the market with generics having the same active ingredient. The originator pharmaceutical company and the generic manufacturers were in dispute as to whether the process patent is valid and/or whether the generics infringe the patent.

Given that the originator pharmaceutical company only held a process patent, there was uncertainty of whether or not there was an infringement. Against that background, the originator pharmaceutical company and the generic manufacturers, even the ones with whom at that time no patent litigation was yet pending, concluded settlement agreements. The generic manufacturers undertook not to enter the market and not to pursue their actions challenging the validity of the patent for the duration of that agreement, in return for transfers of value.

In light of those circumstances, the CJEU responds very precisely by ruling that:

What should you take away from the judgment?

The decision is without a doubt of significant interest to pharmaceutical company patent holders, generic manufacturers as well as competition and IP lawyers. It provides much food for thought for those presently involved in or contemplating settlement agreements.

In general, the decision teaches us that patent dispute settlements are not immune from competition law review. In particular, it will be important to keep in mind that the mere fact of a dispute between a pharmaceutical company patent holder and a generic manufacturer may be sufficient to demonstrate that they are potential competitors and thus any settlement between them involving a value transfer is likely to attract antitrust scrutiny.

In that regard, the mere existence of the patent, or the likelihood of success in litigation (for example, in proceedings about validity or whether a patent has been infringed) is irrelevant to whether the parties are potential competitors and whether an agreement can affect competition. The question is rather whether, notwithstanding the existence of the patent, the generic manufacturer has real and concrete possibilities of entering the market at the relevant time. To that end, the CJEU explicitly recognised the ‘at risk launch of a generic medicine’ as inherent to the pharmaceutical market.

Positively, the CJEU affirms that patent dispute settlements are not as such prohibited by competition law and neither is the transfer of value in that setting. However, there is a high probability that where agreements involve significant value transfers and the sole consideration given for that value transfer is the generic manufacturer refraining from market entry and from challenging the patent during an agreed period, there will be a finding of a ‘restrictive agreement by object’ prohibited under article 101 TFEU.

The attentive reader might have spotted that the CJEU, as it only responds to the facts presented by the referring judge, leaves certain issues open. For example, one might wonder how the analysis might change if it was not a process patent but a compound patent or whether the transfer of value is not made solely in return for market exit and no-challenge commitments, but reflects other considerations between the parties.

We look forward to the CJEU further expanding on the above and its guidance on patent dispute settlements in general when it delivers its Servier and Lundbeck judgement.