Can the late discovery of fraud lead to the vacating of an arbitration award?

According to the Constitutional Court judgment of 28 January 2021, fraud discovered more than three months after the notification of an arbitration award can now lead to the vacating of the award.

On 28 January 2021, the Constitutional Court held as unconstitutional article 1717, § 4, of the Belgian Judicial Code (BJC) insofar as it bars the vacating of an arbitration award for fraud when such fraud is discovered more than three months after the notification of the award.

As a reminder, an action to vacate an arbitration award must be commenced within three months from the notification of the award (art. 1717, § 4, BJC). One of the grounds for vacating an award is the fact that it was obtained by fraud (art. 1717, § 3, b), iii), BJC). 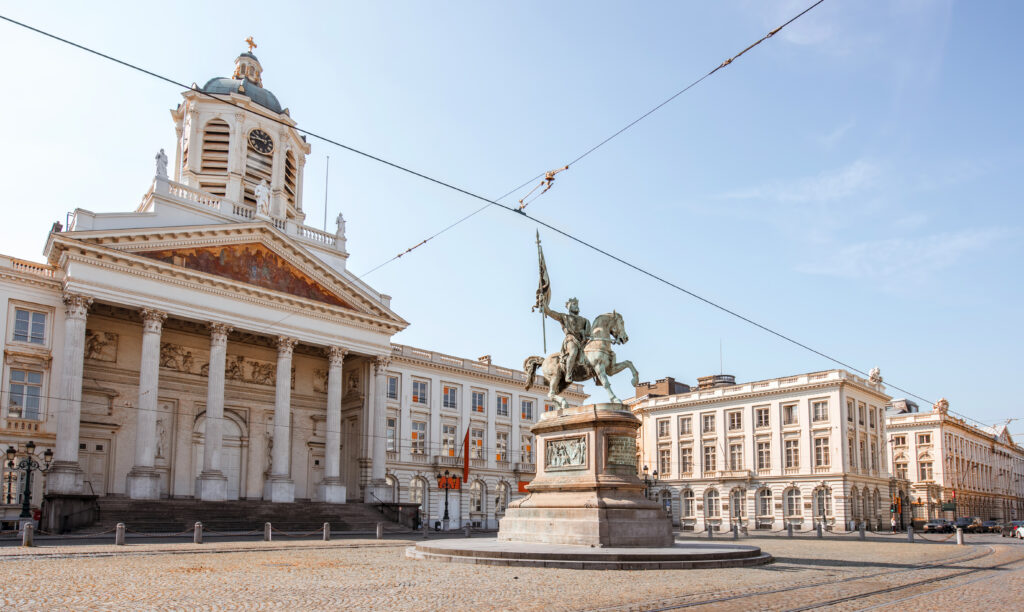 In its analysis, the Constitutional Court compared two situations: on the one hand, the situation of the plaintiff seeking to vacate an arbitration award for fraud; on the other hand, the situation of the petitioner in the proceeding organised by articles 1132 et seq. BCJ, which provide that a petition for revoking a judicial judgment that became res judicata must be filed within six months after the discovery of the cause of revocation.

In this regard, the Court recalled that a difference in treatment between litigants who chose arbitration and other litigants is not discriminatory in itself, but may become discriminatory if it leads to a disproportionate limitation of the rights of the people involved (judgment, point B.8.1.). In this respect, the Constitutional Court pointed out that limitations of the judicial review of arbitration awards can be justified given the legislative intent to make Belgium an attractive place for international arbitration (judgment, points B.8.2., B.9.1. and B.9.2.).

The reasoning of the Court

In light of the above, the three-month limitation period for vacating an arbitral award appeared reasonably justified to the Constitutional Court (judgment, point B.10.1.).

The Constitutional Court concluded that article 1717, § 4, of the Belgian Judicial Code violates articles 10 and 11 of the Constitution, read in conjunction with article 6 of the European Convention on Human Rights, because it precludes a party to an arbitration proceeding to file a claim for vacating an award when that party discovers, more than three months after the notification of the award, that it was obtained by fraud (judgment, point B.11.).

This judgment is in line with the case-law of the Constitutional Court that carefully considers whether remedies provided by law can be exercised effectively.

For additional information or guidance, do not hesitate to contact Rafaël Jafferali or Charles-Edouard Lambert.