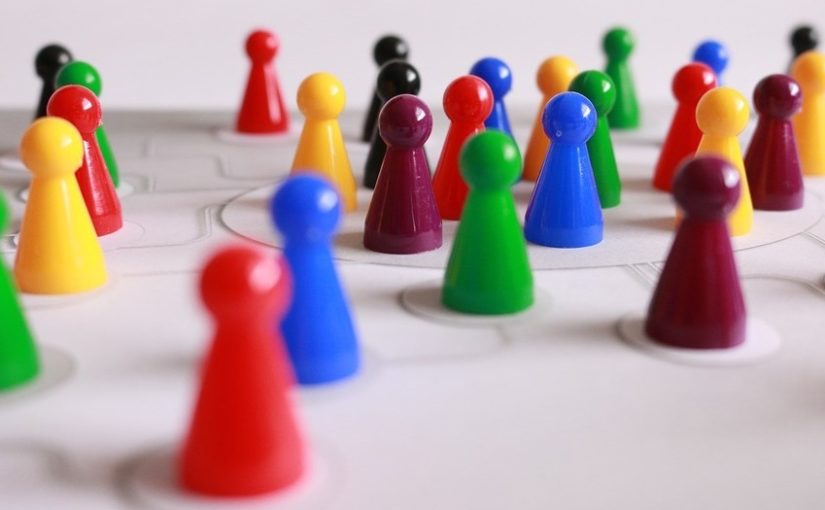 Associations and foundations are not immune to the upcoming reforms: the Code of Economic Law has already made enterprises liable to be declared bankrupt, and it is now a question of endowing them with a new set of rules, partly common to companies.

What are the changes to expect from the new Companies’ and Associations’ Code, currently discussed at the Parliament?

After a first step taken by the Code of Economic Law which makes of associations enterprises likely to be declared bankrupt (new Book XX entered into force on May 1, 2018), it is currently planned to endow associations and foundations with a new set of rules, partly similar to the one applicable to companies.

What can associations expect from the draft Companies’ and Associations’ Code, currently under discussion at the Parliament and intended to replace the law of 27 June 1921 governing associations and foundations?

Here is, without being exhaustive, the main changes on the agenda.

New criterion allowing the exercise of an economic activity

Quite innovatively, the draft Code redefines the distinctive criterion between companies and associations or foundations: the notion of “not for profit” or absence of profit as the legal speciality of these entities gives way to the notion of “direct or indirect distribution of profits” to the members of these structures.

The idea is to allow associations or foundations, which remain characterised by a disinterested purpose, to pursue, without restriction, economic activities (including those formerly qualified as “commercial”), and as far as they do not distribute – unlike companies – any of their profits to their members, founders or managers.

The distribution ban is widely understood.

It targets both direct (similar to dividends of a company) and indirect distributions, i.e. all transfers of value between the association or foundation, its members, founders or managers in the framework of operations which are not realised under market conditions. The preparatory works mention, as examples, lease agreements granted by members or managers of the association at excessive amounts or remuneration for services exceeding by far a reasonable salary.

This new criterion would allow putting an end to the controversy regarding the extent to which an association can carry out, albeit incidentally, “industrial” and “commercial” activities to generate resources to serve its non-profit purpose. It would also clarify the issue of indirect benefits, which may or may not be available to members of associations and foundations. However, an uncertainty pointed out by the Council of State remains regarding the tax impact of the execution, by an association, of an economic activity as its primary occupation: in the absence of a legislative modification, does it mean that associations will no longer be subject to the legal favourable tax regime of entities, but to the ordinary regime of companies tax? Alternatively, will tax law be adapted to fit the new definition provided in the reform?

The draft Code proposes to abolish the company with a social purpose and the professional unions as distinct legal forms.

However, to take into account the social economy, non-profit organisations would have the possibility to be certified as a “social enterprise” under the following conditions:

As for the professional unions currently governed by the law of 31 March 1898, the draft Code includes them in the form of non-profit organisations certified as “professional unions”. Such certification allows the association, by derogation to the general rules, to initiate judicial proceedings to defend its members’ personal rights in relation to its object.

In practice, the existing professional unions can still launch judicial proceedings as long as they convert into non-profit organisations certified as such.

Innovations regarding operational modalities of the organs of associations and foundations

With a view to being in line with the regime applicable to companies, which was already used by analogy in the event of a shortcoming of the law of 27 June 1921, a series of changes to the operational modalities of the associations’ and foundations’ bodies are proposed, notably:

The draft Code establishes a general system of liability applicable to the members of administrative bodies of legal entities as well as to de facto managers.

Management errors are subject to joint liability when the administrative body works collegially, which is the case in non-profit organisations and foundations. The same principle applies in case of a violation of the articles of association or the Companies’ and Associations’ Code. The manager who did not take part in the wrongful act wishing to avoid joint liability can dissent by denouncing the (alleged) fault to the other members of the board.

The project provides for a limitation of such liability to a maximum amount up to which the director’s liability can be involved. This cap varies depending on the size of the legal entity, which is measured on the basis of its balance sheet and its turnover. By way of exception, the limitation of liability would not apply in a series of cases including criminal or intentional offences.

Amendment to the rules on dissolution / liquidation / restructuring

The current set of rules only provides for a procedure allowing to transfer free of charge a branch of activity or a universality. Hence, the new Code suggests introducing a new merger and demerger regime specific to associations and foundations. This system would primarily consist of a dissolution without liquidation to bring all assets of the dissolved entity to one or more existing non-profit legal entities, but which are not necessarily of the same nature, with some restrictions depending on the specificity of the foundations.

The draft Companies’ and Associations’ Code approaches the legal speciality of associations/foundations innovatively, allowing them to pursue an economic activity (without distribution of profits). It also provides for new operating and restructuring methods following a harmonisation trend of the laws applicable to legal entities.

Its entry into force is expected this year, with an extended transition period to allow all necessary statutory adaptations.

Where does the legislative process stand at the moment?

After the Council of Ministers’ approval in May 2018, the draft Code is currently under discussion at the Parliament, where the commission for commercial and economic law requested a new opinion from the Council of State.

Paul Alain Foriers, partner at Simont Braun, is one of the four experts chosen by the Minister of Justice Koen Geens to reform the Belgian Companies’ Code. Hence, Simont Braun very well positioned to keep you informed on the progress of the upcoming Code and to guide you with pragmatism through the coming changes.