The article is available here.

Should you have any question on this subject, bankruptcy or insolvency in general, do not hesitate to contact Fanny: fla@simontbraun.eu 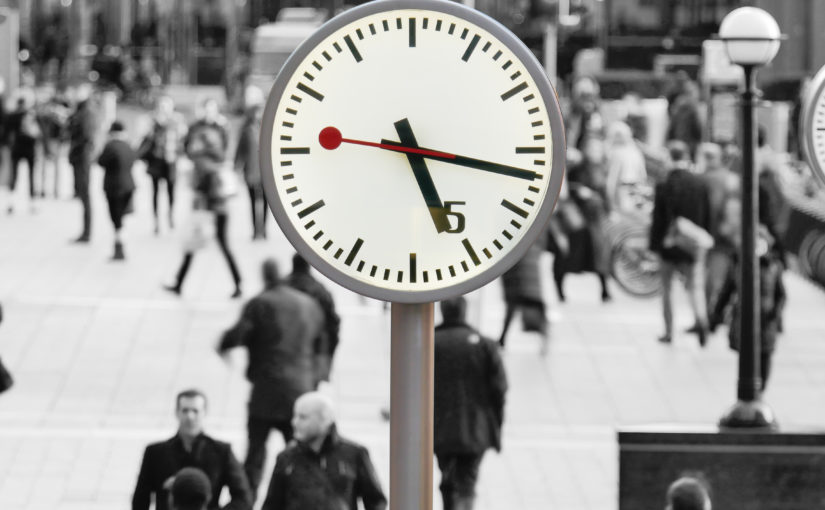 The Belgian judicial restructuring procedure by transfer under judicial supervision (“PRJ 3 / WCO 3”) regulates the transfer of all or part of the debtor’s undertaking under the supervision of a judicial trustee.

One of the main added-values of this Belgian procedure is the “right of option”, which allows the transferee to choose which transferor’s employees it wishes to keep on after the transfer, provided that this choice is dictated by economic, technical or organisational reasons entailing changes in the workforce (article XX.86 §3 of the Economic Code; former article 61 § 3 of the Business Continuity Act).

On 14 August 2017, the Antwerp Labour Court of Appeal referred a preliminary question to the ECJ on the compatibility of the Belgian provision with articles 3 and 4 of Directive 2001/23 relating to the safeguarding of employees’ rights in the event of transfer of (parts of) undertakings (also called “TUPE Regulation”). This question has been raised in proceedings launched by an employee (Mrs Christa Plessers), who has been dismissed further to the transfer of her employer’s company under judicial supervision and is asking for her reinstatement in the transferee’s company.

Condemnation of the Belgian procedure by the ECJ

In order to answer this question, the ECJ had to determine whether:

The ECJ decided on 16 May 2019 that the choice granted to the transferee by the Belgian law does not meet the cumulative conditions laid down in Article 5(1) of Directive 2001/23 and that, consequently, transfers carried out in such circumstances must comply with articles 3 and 4 of Directive 2001/23.

The ECJ emphasised that “dismissals which occur in the context of the transfer of an undertaking must be justified by economic, technical or organisational reasons relating to employment which do not intrinsically relate to that transfer”.

Yet, article XX.86§3 of the Economic Code does not impose upon the transferee to justify its choice with regard to the transferor’s employees who are made redundant.

As a result, according to the Court, the application of current article XX.86§3 of the Economic Code could seriously threaten the principal objective of Directive 2001/23, i.e. to protect employees against unjustified dismissals in the event of a transfer of undertaking.

Therefore, the ECJ decided that Directive 2001/23 has to be interpreted as prohibiting the transferee to choose the employees it wishes to keep on after the transfer.

What is the impact of this decision under Belgian law?

Given the ruling of the ECJ, it becomes complicated for the Belgian courts to interpret article 86 §3 of the Economic Code consistently with Directive 2001/23.

However, and as the ECJ pointed out itself, in accordance with EU law, the Belgian courts will not have to discard their own national provisions. As a result, as long as article 86 §3 of the Belgian Economic Code is not amended, it seems that the sole possibility for employees who have been dismissed in the framework of a transfer under judicial supervision will be to sue the Belgian State to claim compensation because (i) it did not correctly implement Directive 2001/23, or (ii) the national courts did not correctly interpret article 86 §3. However, in that second case, the dismissed employees will also have to prove that they suffered damages due to this wrongful behaviour. In other words, they will have to prove that they were not dismissed for economic, technical or organisational reasons, which might be a difficult task.

Conclusion: is it the end of the PRJ3/WCO 3?

By considering that current article 86§3 of the Belgian economic Code does not comply with Directive 2001/23, the ECJ might have sounded the death knell of the PRJ3/WCO3.

As mentioned before, the main advantage of such a proceeding is precisely to allow the transferee not to keep all the transferor’s employees but only the chosen ones. In addition, under this proceeding, the transferee can also modify the working conditions of the transferred employees. Even if this second principle of the Belgian legislation was not referred to the ECJ, one can expect a similar ruling, which would make the PRJ3/WCO3 completely useless.

In any case, the Belgian legislator will have no choice but to modify the Title V of the Economic Code to make it consistent with Directive 2001/23. This modification might be included in the coming (and more significant) reform of the Belgian insolvency law to implement the Directive on preventive restructuring frameworks, second chance and measures to increase the efficiency of restructuring, insolvency and discharge procedures, whose final text has just been approved (15 May 2019) by the Parliament and the Council.

To be continued with our next government…