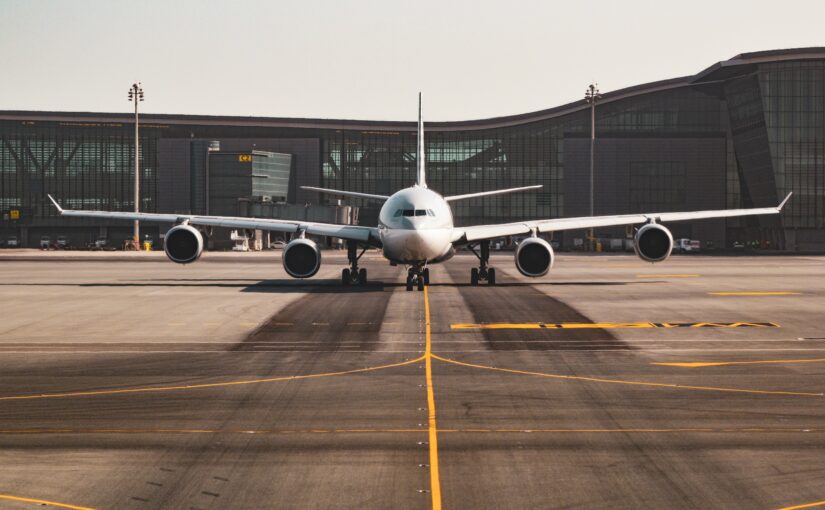 Simont Braun represents Test Achats in a major class action against Ryanair, which aims at obtaining indemnification for passengers who were victims of cancellations and delays of flights in summer 2018. The total compensation is estimated at €16 million.

On 7 December 2020, the Brussels Business Court declared this very large class action admissible. This is a significant victory for consumers’ rights given the number of people (about 30,000 passengers) represented in the context of a single class action in Belgium.

The Brussels Court set aside the provision of Ryanair’s general terms and conditions granting exclusive jurisdiction to Irish courts to hear the matter. This clause was considered as manifestly unfair – and this is a first in Belgian case law – towards all 30,000 passengers, building on the earlier case-law of the Belgian Supreme Court which had so far only examined such choice of court clause in individual cases. This is also the first time that a jurisdiction clause is declared null and void in the context of a class action in Belgium.

The Court also granted strong and very concrete publicity measures for this class action to ensure its efficiency (opt-in via e-mail – more information in this regard on Test Achats’ website).

This decision is a significant step for this exceptionally large class action in Belgium.

The Simont Braun’s team representing the interests in Test Achats is led by partner Rafaël Jafferali with the assistance of Fanny Laune (Counsel), Charles-Edouard Lambert and David-Alexandre Sauvage (Associates). 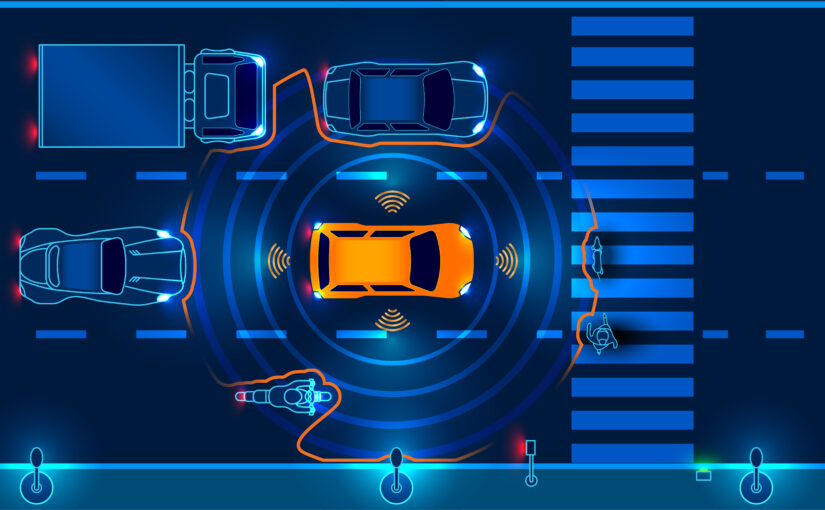 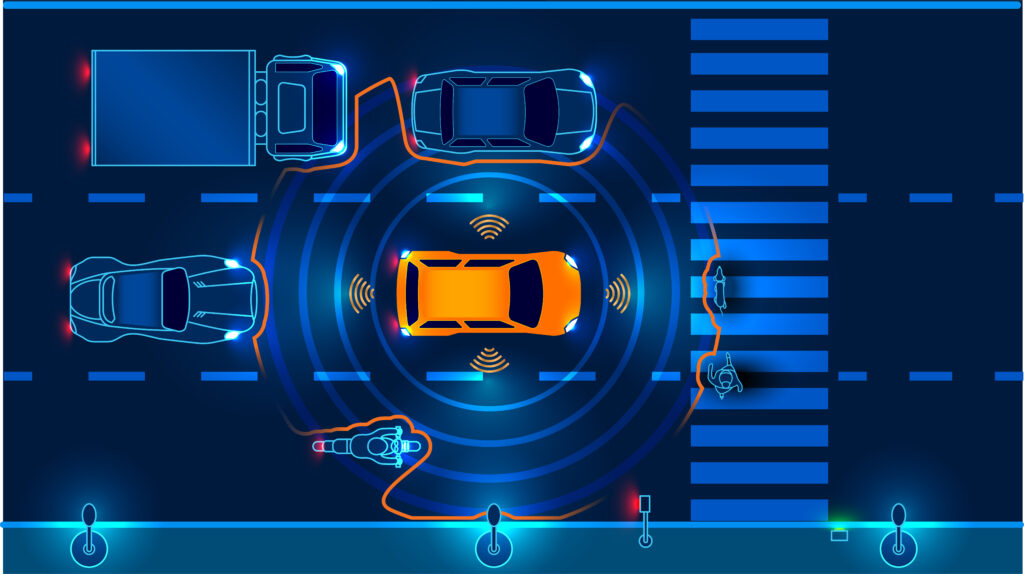 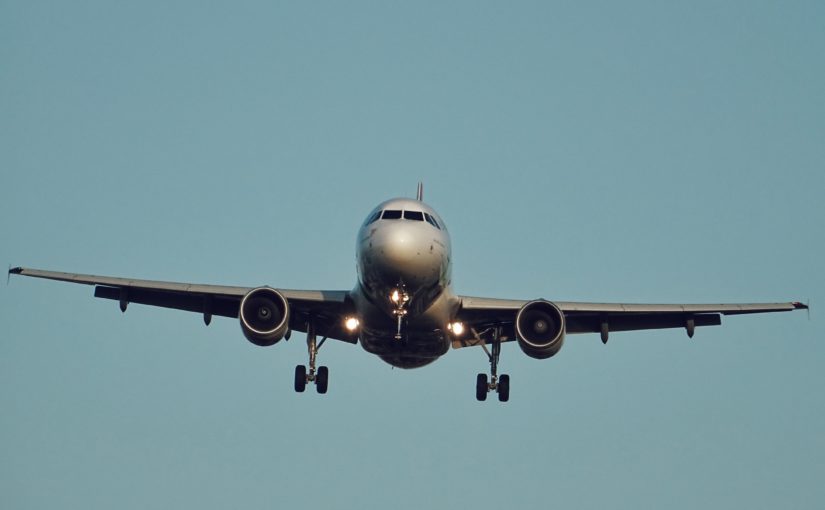 Simont Braun is representing Test Achats which seeks to receive compensation for passengers who were victims of repeated strikes by the Ryanair staff in summer 2018. The total compensation is estimated at € 16 million.

Simont Braun filed the collective action this morning with the French-speaking Business Court of Brussels (see the press coverage by the RTBF at 6’04” and the VRT at 8’30”).

We now expect a judgment on the admissibility of the claim. A time-period will then start to allow Test Achats and Ryanair to negotiate. If they reach an agreement, the latter will be subject to approval by the Court. If not, the case will be pleaded on the merits.

This class action is the 8th of its kind in Belgium since the entry into force of the law in 2014. It will raise landmark consumer law questions and high-end cross-border procedural issues.

Needless to say, we will keep you informed of the next developments. 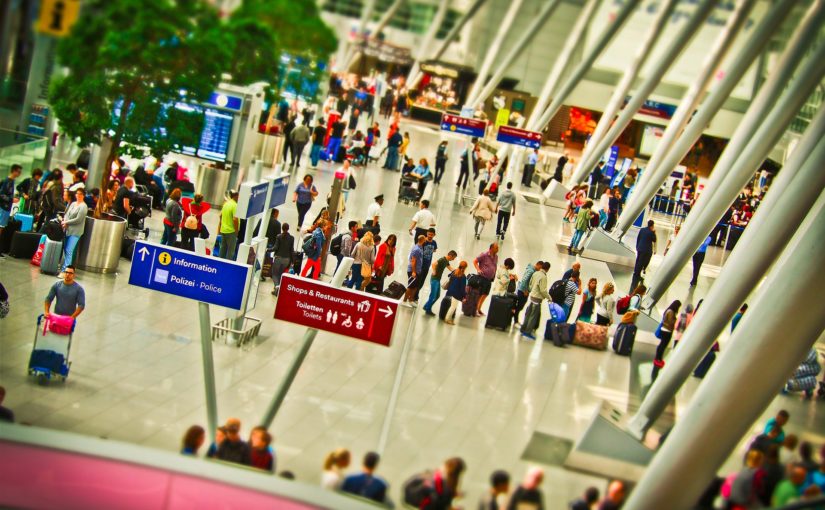 An important update of the UBO Register FAQ document has been published by the Federal Public Service Finance on 2 April 2019. It provides a number of clarifications on the scope of the regulations, notably with respect to the notion of senior managing official, the situation in case of a usufruct / bare ownership, co-ownership, shareholders’ agreements… It also confirms that UBOs will have the right to know who consults their data. The updated FAQ document is available here: http://bit.ly/QandA-ubo

For any question, please contact Sandrine Hirsch or Nikita Tissot.