Gaming: what’s law got to do with it? The online leisure and social gaming sectors are amongst the fastest growing and changing sectors. Simont Braun makes sure you stay on top of your game. This article is part of a series intending to guide you through the regulatory landscape applicable to video games. This series is intended as practical, business-focused and attention-grabbing, emphasising the most important topics and developments that may interest an international audience, whether you are a gamer, a game developer, a producer, a streaming platform or a governmental organisation. 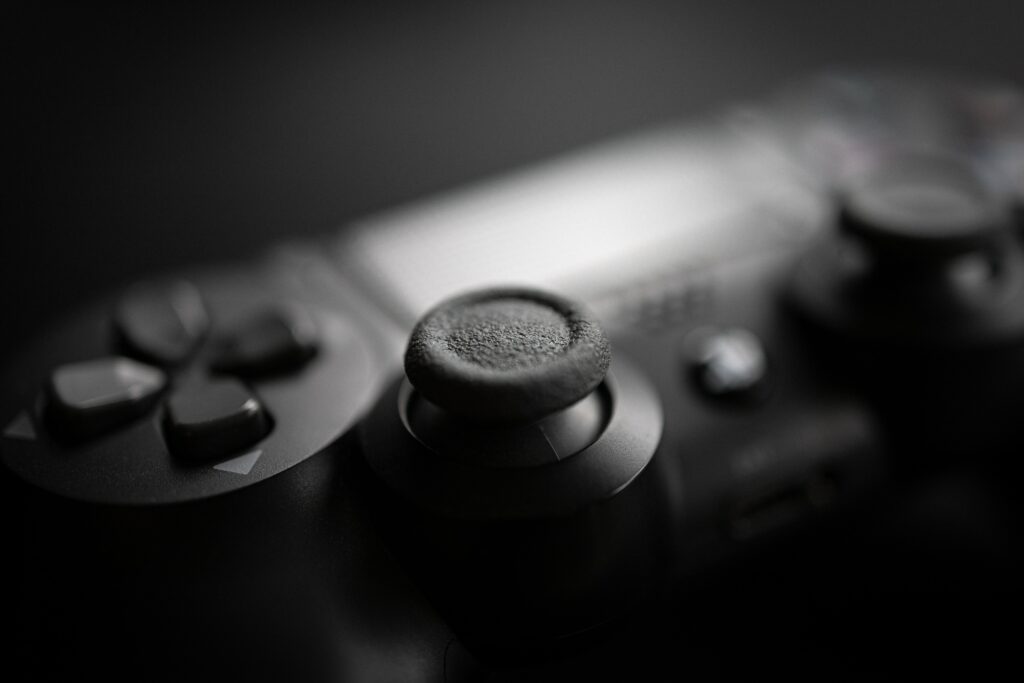 Last week, we saw how taking over someone else’s content may lead to a copyright infringement that might very well mean “game over” for the development of a video game. This week, we will focus on the particular case of using pre-existing characters in one’s own video game. How does it work in practice?

Use of an original character in a video game

Caution is nevertheless advised regarding the “domino effect” of subsequent adaptations. While adapting an existing character does not extend the initial copyright protection, each adaptation must be considered individually and independently from the others. Mythological characters such as Zeus and Athena are a good example of that phenomenon: a video game developer could use those divine figures without fear of committing a copyright infringement on the condition, however, that he does not copy a pre-existing original adaptation thereof, such as Zeus and Athena’s incarnations in the God of War video game saga.

Non-fictional characters | The solution is slightly different regarding non-fictional characters, such as Jacques Brel or Magritte. Under Belgian law, natural persons that are depicted in a portrait, such as a painting or a picture, have the right to oppose the reproduction and, therefore, the adaptation of their portrait. After their death, that right passes on to their descendants for a limited period of twenty years.
Be that as it may, let’s be cautious regarding the use of a historical figure in a video game portraying that person in a bad light or degrading conditions, such as a late member of the Belgian Royal family (e.g. King Léopold II). In that case, one cannot exclude that his descendants could bring a lawsuit against the video game developer for potential damages to the image or the reputation of the deceased, all the more in the context of a product designed with a commercial purpose.

On a side note, the same caveat applies to using the image of living people in video games (e.g. Eden Hazard in FIFA). In that case, personality rights would have to be managed, among which image and privacy rights.

Marketing of products derived from a video game

Last but not least, video games adapted from a book or a movie cannot be freely exploited without the consent of the book’s or movie’s copyright owner(s).

As a rule, video game developers cannot freely market products derived from their video game if they include original aspects from the adapted book or movie. For example, a figurine of Geralt Rivia from the video game The Witcher could not be sold without the consent of the author of the eponymous book series.

Therefore, the terms and conditions to exploit the video game should be specified in the transfer or licence agreement to be concluded between the copyright holder(s) of the primary work and the video game developers.

In the past weeks, we saw how IP and trade secrets may protect video games and how the development of a video game may trigger IP rights infringements when it involves taking over someone else’s work. This week, we saw how including pre-existing characters and figures into a video game may lead to potential copyright and/or personality rights issues, as well as the impact of adaptation rights on marketing derivative products.

For any questions or assistance, please contact our Gaming Team: gaming@simontbraun.eu