A (former) distributor who files an identical or similar EU trademark to foreign trademarks or protected signs, is in a more uncomfortable position when defending a registration in bad faith claim than a random third party. When there are indications of a pre-existing relationship between the parties (e.g. where the applicant was a distributor or agent), and the applicant with full knowledge of the commercial partner’s rights to the sign proceeds to “hijack” the sign by registering it, such actions have been consistently judged to fall short of the acceptable commercial standards and constitute bad faith.

On 17 March 2021, the General Court of the European Union (hereafter: “General Court”) confirmed the decision of the Fifth Board of Appeal of EUIPO considering the registration of the word sign “Earnest Sewn” invalid because the applicant had filed the trademark application in bad faith (case T-853/19, you can read the decision here).

The General Court has taken a functional approach to pre-existing relations in bad faith trademark registration, which is an absolute ground for refusal (article 59(1)(b) of Regulation (EU) 2017/1001) – previously article 52(1)(b) of Regulation (EC) No 207/2009 applied in this case). This invalidity ground is one of the exceptions to the first-to-file trademark regime. It allows the proprietor of a sign non-registered in the EU to gain protection against the subsequent filing of an identical or similar EU trademark.

On 31 December 2013, an individual, Mr Reza Hossein Khan Tehrani (hereafter: “Mr Tehrani”), filed an application for registration of the word sign “Earnest Sewn” as an EU trademark with the EUIPO. The goods for which registration was sought belong to Classes 18 and 25 of the Nice Agreement of 15 June 1957.

On 29 February 2016, Blue Genes, Inc. (hereafter: “Blue Genes”)  filed an application for a declaration that the mark filed by Mr Tehrani (hereafter: “the contested mark”) was invalid. Blue Genes is the proprietor of the EU word mark “GREENCASTE EARNEST SEWN”. This wordmark was registered on 30 October 2008 for goods in, inter alia, Classes 18 and 25. Blue Genes is also the proprietor of other word and figurative marks “Earnest Sewn”, which are used in particular in the United States in respect of goods such as jeans.

The grounds of that application for a declaration of invalidity were, inter alia, bad faith trademark registration, an absolute ground for refusal. 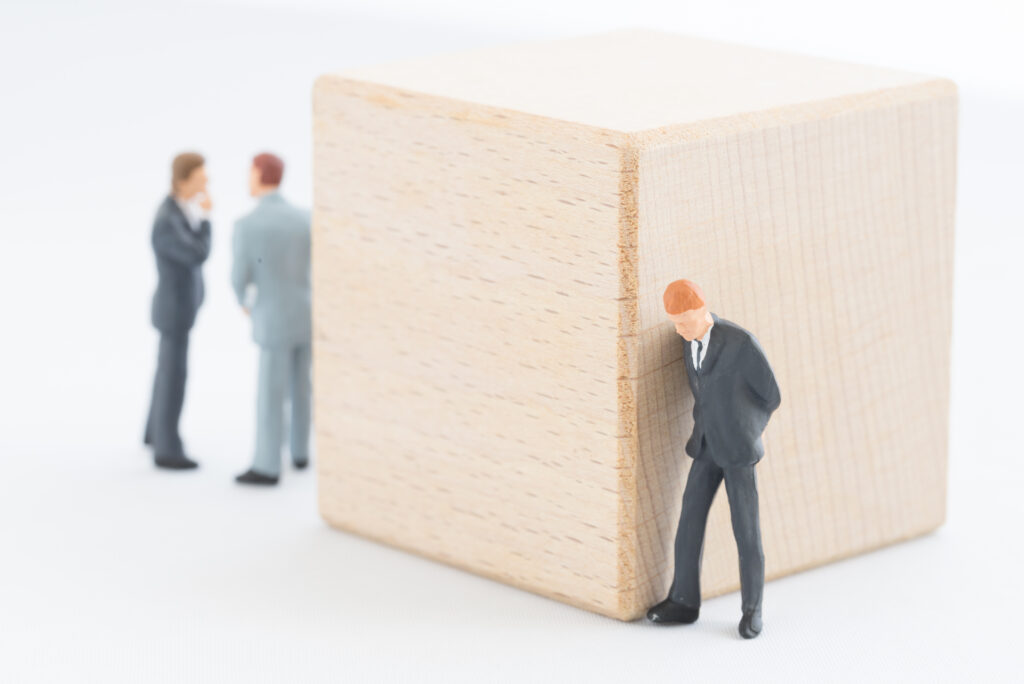 Considerations of the General Court

As the concept of bad faith referred to in the EU Trademark Regulation is not defined, delimited or even described in any way in the legislation, the case law has defined it as a situation “where it is apparent from relevant and consistent indicia that the proprietor of an EU trade mark has filed the application for registration of that mark not with the aim of engaging fairly in competition, but with the intention of undermining, in a manner inconsistent with honest practices, the interests of third parties, or with the intention of obtaining, without even targeting a specific third party, an exclusive right for purposes other than those falling within the functions of a trade mark, in particular the essential function of indicating origin” (CJEU 11 June 2009, Chocoladefabriken Lindt & Sprüngli, C‑529/07; CJEU 12 September 2019, Koton Mağazacilik Tekstil Sanayi ve Ticaret v EUIPO, C‑104/18 P, paragraph 46).

According to settled case law, one element to take into consideration is the fact that the applicant knew or should have known that others were using identical or similar signs on the internal market for identical or similar products, which could give rise to confusion. Such knowledge is, however, not sufficient to establish bad faith. This is only one of several relevant factors to take into consideration in the context of the overall analysis carried out pursuant to Article 52(1)(b) of Regulation No 207/2009 (CJEU 11 June 2009, Chocoladefabriken Lindt & Sprüngli, C‑529/07, paragraphs 39 and 53, and CJEU 12 September 2019, Koton Mağazacilik Tekstil Sanayi ve Ticaret, C‑104/18 P, paragraphs 48 to 56).

The intention of the applicant of the mark is also important. This is a subjective element, which has to be established objectively with relevant factual circumstances, for example, the applicant’s intention to prevent another party from continuing to use the sign it has been using (CJEU 11 June 2009, Chocoladefabriken Lindt & Sprüngli, C‑529/07, paragraph 39 to 59; CJEU 12 September 2019, Koton Mağazacilik Tekstil Sanayi ve Ticaret v EUIPO, C‑104/18 P, paragraph 48 to 56). One can also consider the origin of the contested mark and its use since its creation, the commercial logic underlying the filing of the application to register the mark as an EU trademark and the chronology of events leading up to that filing (paragraph 25 of the judgment T-853/19). Likewise, the contractual relationships between the parties prior to the filing is relevant (paragraph 26 of the judgment T-853/19).

In assessing whether Mr Tehrani filed the contested mark in bad faith, the General Court examined four questions of which the last two are worth taking a closer look.

(i) what was the nature of the contractual relationships between the parties?

The General Court was not persuaded by Mr Tehrani’s argument that the distribution agreement was irrelevant because he was only acting as a managing director when signing it. Mr Tehrani further argued that he was never a party to that agreement and that none of the terms in that agreement would have any binding effect on him. Taking into account the other relevant factual circumstances in the present case, the acknowledgement of the rights of Blue Genes’ predecessor in the agreement constituted an absolute indication that, at the time when the contested mark was filed, not even a year after the agreement was signed, Mr Tehrani was acting in bad faith. The General Court held that, since the intention of an applicant for registration of a trademark is a subjective factor, the fact that Mr Tehrani was not a party to the agreement is irrelevant for the purposes of the assessment of that intention in the present case.

The General Court also held that it was of no relevance that the agreement lasted only six weeks and was never implemented. Mr Tehrani had tried to argue that such an agreement cannot give rise to a significant post-contractual relationship. What matters for the purposes of the assessment of the applicant’s intention is not the specific legal value or binding nature of the agreement in question, but its substantive content.

(ii) what were the chronology of events and the commercial logic underlying the application for registration of the contested mark?

Mr Tehrani claimed that when he filed the contested mark, he only wanted to protect his own business from third parties. The General Court found this argument to be contradicted by his objective actions. From the chronology of events, it was clear that as soon as Mr Tehrani learned that the Blue Genes’ predecessor had decided to expand its activities to the European market, and therefore to become a potential competitor on that market, Mr Tehrani signed a distribution agreement. In this agreement, the exclusive rights of the Blue Genes’ predecessor in the trademark “Earnest Sewn” in the territory of the European Union were acknowledged.

As we can see from the “Earnest Sewn” case, it pays off to know not only the companies with whom you have (had) a distribution agreement but also all the persons involved in that process. Mr Tehrani could not hide behind the fact that he was merely the managing director signing the distribution agreement. As bad faith relates to the intention of the applicant, a functional approach to pre-existing relations is necessary.

The case reminds us that a former distributor should act cautiously when it notices that trademarks or protected signs of its commercial partner with whom its contractual relationship has ended are no longer being used. One cannot easily jump to the conclusion that the proprietor of those trademarks or protected signs has given up its interest in them. Trademark law will always protect a trademark owner against bad faith use of its mark by a former distributor or agent. See to that extent specific provisions such as article 6septies of the Paris Convention of 20 March 20 1883 and article 60.1 (b) juncto 8.3 of Regulation (EU) 2017/1001.

For more information or any question, please contact the author: