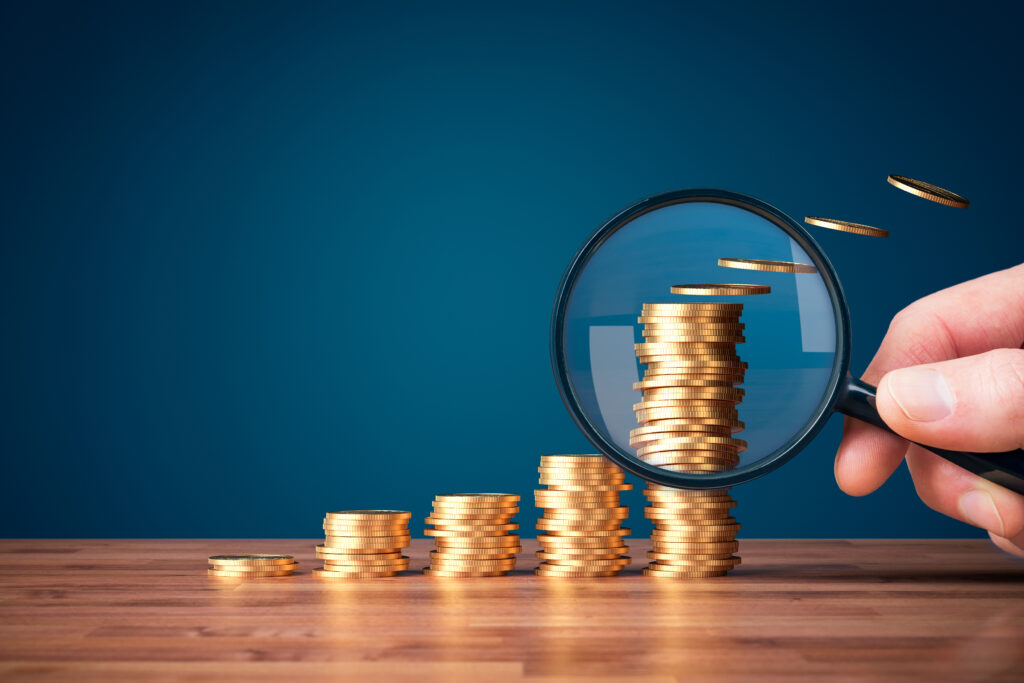 Scope of application of the screening mechanism

The draft cooperation agreement seeks to submit non-EU investments representing 10% or 25% (depending on the activities) of a company’s shares to the screening mechanism.

The screening mechanism has a rather broad scope of application and will apply to foreign direct investments in the following areas:

To perform the screening, an Interfederal Screening Committee (ISC) will be set up and composed of federal and regional government representatives. The ISC shall function as the one-stop-shop for all notifications under the screening mechanism.

Depending on the investment area, non-EU investments will have to be notified for prior approval to the ISC.

Since a contemplated foreign investment might fall within the constitutional competences of various Belgian federated entities, a single transaction might need to be reviewed by multiple governments. The ISC will be the central body competent to coordinate the separated review processes and render one single decision.

The screening mechanism will consist of two phases.

First, there will be a verification procedure consisting of reviewing the potential impact a foreign investment may have on national security, public order or the country’s strategic interests. If any of the members of the ISC considers that the investment may present a risk, a screening procedure will be opened.

The second phase consists of the screening procedure. During this phase, the contemplated investment will be reviewed in detail. To reach a positive decision, the (members of the) ISC may propose corrective measures such as the adoption of a code of conduct on the exchange of sensitive information, the appointment of a security officer or counsel responsible for access or transfer of information, limitation of the number of shares of the intended investment, carve-out of certain assets, etc.

A negative decision can be appealed before the Market Court.

The foreign investor who fails to comply with the notification procedure may be imposed administrative fines amounting up to 10% or 30% (depending on the nature of the violation) of the investment amount.

Impact on the Belgian deal market

The screening mechanism will significantly impact M&A deals and other foreign direct investments in Belgium. Its scope of application (according to the draft cooperation agreement) being quite large, it can be expected that a significant number of deals will have to be submitted for screening.

As the draft agreement does not provide for turnover or investment amount thresholds, the screening mechanism might also apply to very small deals (incl. the funding of start-ups).

The screening procedure is likely to impact the transaction process as it is anticipated that clearance from the ISC shall be construed as a condition precedent to closing the deal.

The draft text of the cooperation agreement now will be submitted for approval to the various parliaments in Belgium. According to the official press release, the entry into force is foreseen as per 1 January 2023.

For any questions or assistance, please contact the authors: