Insolvency | Back to the future with the Heiploeg ruling?

After having almost killed the Belgian judicial restructuring procedure by transfer under judicial supervision (see our previous news on the topic), the European Court of Justice (“ECJ”) may have brought it back to life with the long-awaited Heiploeg ruling.

Below, we explain the milestones and key takeaways of this evolving procedure.

We have also summarised the key steps in a schematic table that you can find here. 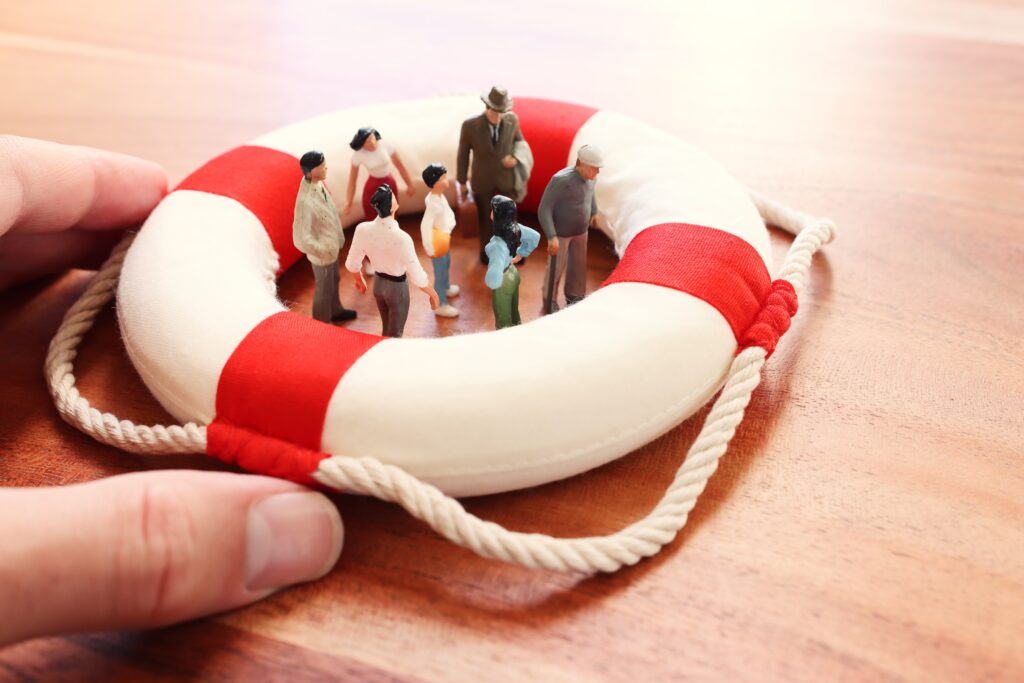 One of the main advantages of the PRJ/WCO by transfer is the “right of option”. The right of option is the possibility for the transferee to choose which transferor’s employees it will take over in the transfer, the “takeovers” having to be justified with economic, technical or organisational reasons (the “Right of option”) (art. XX.86 §3 CEL).

Under article XX.84 CEL, the objective of the PRJ/WCO by transfer is to ensure the continuation of the enterprise even if, in practice, after the transfer of its activities, the transferor is put into liquidation or bankruptcy in most cases.

The Plessers ruling: the Belgian Right of option is illegal under EU Directive 2001/23

Directive 2001/23 relating to the safeguarding of employees’ rights in the event of a transfer of (parts of) undertakings (“Directive 2001/23”) principally aims at guaranteeing that the employment relationship continues under the same conditions throughout the transfer.

As an exception to the application of the employees’ protection, Directive 2001/23 allows the transferee’s Right of option if two conditions are met (article 5 §1):

(ii) those proceedings are under the supervision of a competent public authority.

On 16 May 2019, the ECJ ruled that the Belgian PRJ/WCO by transfer does not meet these two criteria to fall under the Right of option exception.

The ECJ considered that, in the Belgian procedure, the transferor:

(i) is not subject to a bankruptcy proceeding or any analogous insolvency proceeding in order to eventually liquidate the transferor’s assets, and

(ii) is not supervised by a competent public authority.

This ruling was strongly criticised because it deprived the Belgian PRJ/WCO by transfer from the Right of option, which is its principal interest.

The Belgian attempt to reestablish a “legal” Right of option

The Belgian legislator is currently amending articles XX.84 and XX.86 §3 CEL to comply with the Plessers ruling as part of the transposition of Directive 2019/1023 (on preventive restructuring frameworks, on discharge of debt and disqualifications, and on measures to increase the efficiency of procedures concerning restructuring, insolvency and discharge of debt (“Directive 2019/1023”).

In the current – still not final – draft bill, the Belgian legislator has:

The Heiploeg ruling: is the Right of option back to life?

On 28 April 2022, the ECJ may have brought the Belgian Right of option back to life.

The question concerned the Dutch pre-pack procedure, which allows preparing the sale of a business facing financial difficulties to satisfy the creditors’ claims to the greatest extent possible before the debtor’s liquidation or bankruptcy.

The Court emphasised that, in each situation, one must verify whether the pre-pack procedure was carried out with a view of the transferor’s liquidation due to its established insolvency and not with a view of its reorganisation.

In essence, the Court seems to admit that the transfer of a business that is still economically active while already being in an insolvency situation complies with the exception referred to in article 5 §1 of Directive 2001/23, provided that this transfer eventually aims at preparing the liquidation/bankruptcy that will occur after the transfer.

As a result, in such a case, the transfer falls under the exception to the employee’s protection under Directive 2001/23 and the transferee may have a Right of option regarding the transferor’s employees.

What does it mean for Belgium?

However, partial transfers also exist. In such cases, the transferor’s activities continue after the transfer with the branch of activity that it has retained. In this scenario, the Belgian PRJ/WCO by transfer does still not meet the ECJ’s interpretation under the Heiploeg ruling, and the transferee should justify any dismissal of the transferor’s employees with economic, technical or organisational reasons that are independent of the planned transfer.

What to expect in the future Belgian insolvency law?

1) The Belgian legislator decides to leave the law as it is.

In this case, complete business transfers followed by the transferor’s bankruptcy/liquidation fall within the scope of article 5 § 1 of Directive 2001/23 according to the Heiploeg ruling. Hence, transferees keep their Right of option as provided in the existing Belgian law, i.e. with the obligation to simply justify its choice of employees that are taken over for technical, economic or organisational reasons.

2) The Belgian legislator decides to keep the new definition of business transfer as currently mentioned in the draft bill, i.e. as a necessary and preliminary step of the transferor’s bankruptcy or liquidation.

In that case, there is no need to justify the dismissal of employees who are made redundant after the transfer, as the PRJ/WCO by transfer would meet the ECJ’s interpretation in the Heiploeg ruling.

However, in both scenarios, partial transfers are not addressed in article XX.84 CEL and remain incompatible with Directive 2001/23.

For these partial transfers that do not lead to the transferor’s immediate bankruptcy or liquidation, the transferee should justify any dismissal of the transferor’s employees with economic, technical or organisational reasons that are independent of the planned transfer (i.e., for reasons related to the workforce itself), with a possible control of these reasons by the Court.

This saga will definitely continue with the new law transposing Directive 2019/1023… We will keep you posted!