Unregistered designs: open road for the protection of car parts?

In “Ferrari / Mansory Design” (C-123-20), the CJEU clarified that unregistered design rights could arise in individual car parts as a result of the disclosure of an overall image of the car in the EU.

This is good news for car manufacturers, but the EU Commission’s proposal to reform the EU design regime for spare parts (expected for the second quarter of 2022) sheds some shadow for them in this area. 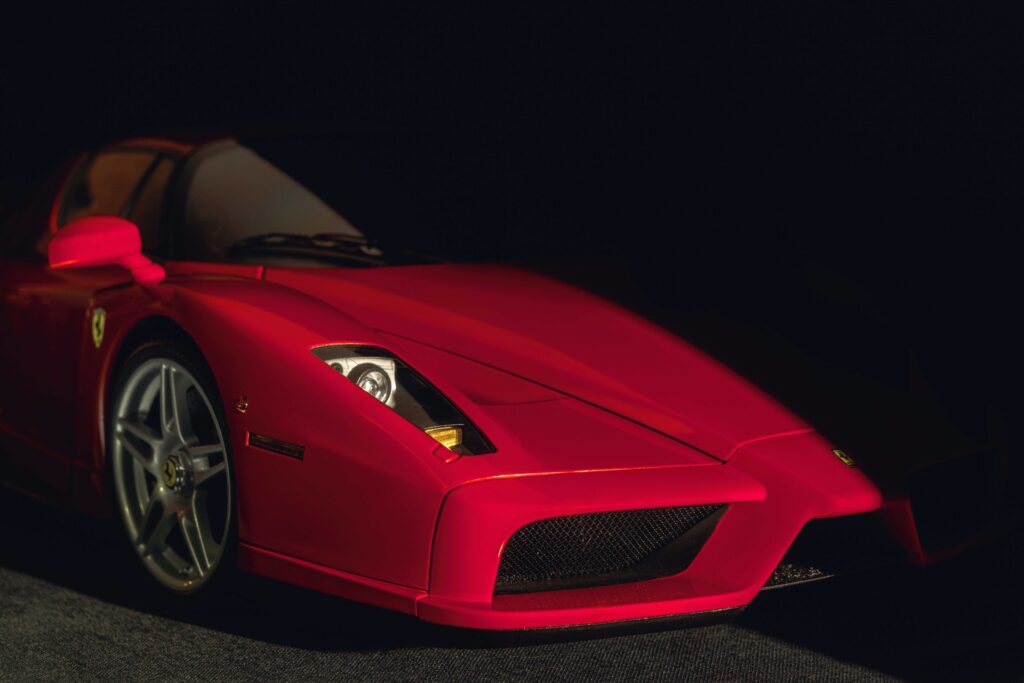 Background of the case

A new product’s appearance is automatically protected as unregistered community design for three years after being first made available to the public in the EU. Unregistered designs rights entitle their owners to prohibit third parties from copying their designs without authorisation.

In 2016, the German company Mansory Design started marketing tuning kits made to alter the appearance of a road-going Ferrari model (488 GTB) to make it resemble a top-of-the-range Ferrari model (FXX K) intended exclusively for driving on tracks.

Before the German Courts, Ferrari claimed that the marketing of these tuning kits infringed its unregistered design rights on a part of its FXX K model. According to Ferrari, it had obtained these rights in 2014, upon the publication of a press release presenting two pictures of its new FXX K model.

The German Courts rejected Ferrari’s claims in first instance and on appeal. In last resort, the German Federal Court of Justice decided to stay the proceedings and ask the CJEU whether unregistered community design rights can arise in individual car parts as a result of the disclosure of an overall image of the car in the EU.

Answer of the court

The Court also confirmed that the conditions for protection as unregistered community design are the same for products and parts. In accordance with Articles 4 to 6 of Regulation n°6/2002 on community designs:

This decision is good news for car manufacturers in the EU. It is now clear that they are not required to make available separately each of the parts of their products for which they wish to obtain the unregistered community design protection.

What about repair parts in the market?

Design rights on repair parts can be useful to enforce a marketing strategy.

As a result of a political compromise reached in the late nineties, car manufacturers cannot claim Community design rights on car parts when used to restore the car original appearance, as provided by Article 110 of Regulation n°6/2002 on Community designs. However, until now, this repair clause has no equivalent in Directive n°98/71 on the legal protection of designs, and thus in the national legislations, except in some Member States (in the Benelux, the exception already exists under art. 3.19.3 BCIP)

In its 2020 action plan to update EU design rules (see here), the Commission took the view that, due to the lack of harmonisation on this matter, the spare parts market continues to be fragmented, causing legal uncertainty and distorting competition while adding costs for consumers.

In the future, the Commission intends to achieve full liberalisation of the spare parts market by introducing a repair clause in Directive n°98/71 on the legal protection of designs, inspired by the one contained in Regulation n°6/2002 on Community designs.

Depending on the final wording of that clause, car manufacturers could be precluded in the future and in more countries than nowadays from using national design rights in support of their strategy on spare parts markets.

While the CJEU’s decision in “Ferrari / Mansory Design” (C-123-20) is good news for car manufacturers, the introduction of a new repair clause in the Design Directive could impact their strategies on spare parts markets. We expect the Commission’s first official proposal on this matter for the second quarter of 2022. A topic to watch closely in the future!

For any questions or assistance, please contact Fernand de Visscher and Romain Meys.