Update 13 May  |  The Federal Government has adopted new protective measures for enterprises affected by the COVID-19 crisis in the Royal Decree n°15 of 24 April 2020 (the “Royal Decree”). 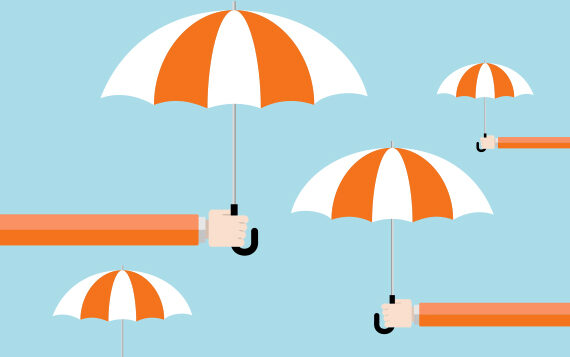 Which enterprises are eligible to benefit from these measures?

For how long may enterprises benefit from these measures?

The measures shall apply from 24 April 2020 to 17 June 2020 (the “Moratorium”). They have been extended beyond the first Moratorium running until 17 May, by a Royal Decree of 13 May 2020 extending the measures initially provided by the Royal Decree n° 15.

What are the measures to protect enterprises affected by the crisis?

No preventive or enforceable seizure may be granted, and no enforcement action may be pursued or carried out on an enterprise’s assets.

An enterprise may not, at the request of its creditors, be declared bankrupt or dissolved (in the case of a legal person) except:

(i) on the initiative of the Public Prosecutor’s Department, or

(ii) on the initiative of the temporary director (voorlopig bewindvoerder/administrateur provisioire) appointed by the President of the Enterprise Court, or

(iii) with the agreement of the enterprise itself.

Eligible enterprises are relieved from the obligation to make an admission of bankruptcy throughout the Moratorium.

However, company’s directors should ring the warning bell (alarmbelprocedure/procedure de la sonnette d’alarme) and call the general meeting if the financial situation of the company justifies it (see our previous news here).

Payment terms provided in a judicial reorganisation plan approved before or during the Moratorium are extended for a period equal to the duration of the Moratorium provided that the execution of the plan does not exceed five years.

Contracts entered into before 24 April 2020 may not be terminated unilaterally or by a court decision due to a failure to pay a debt due under the contract during the Moratorium. Therefore, an express resolutory clause (uitdrukkelijke ontbindende beding/clause résolutoire expresse) cannot take effect during this period.

Similarly, other contractual mechanisms relating to non-payment may not take effect (such as penalty clauses for late payment).

However, the Royal Decree does not provide for a derogation  for:

(i) the debtor’s obligations to pay its debts due,  nor

(ii) the implementation of contractual sanctions under ordinary law such as, inter alia, the defence of non-performance, the set-off and the right of retention,

(iii) the application of the Law of 15 December 2004 on financial securities and various tax provisions relating to security agreements and loans relating to financial instruments,

(iv)  the obligations of employers.

What protection for creditors?

A creditor may proceed before the President of the competent Enterprise Court (“as in summary proceedings” (zoals in kort geding/comme en référé)) to lift the measures mentioned above (in whole or in part).

The President will lift these measures at his discretion, taking into account all relevant circumstances to assess the impact of the Corona crisis on the enterprise, such as:

Finally, and as set out above, creditors can still apply certain traditional contractual sanctions.