On 1 December 2020, the first part of the law of 8 July 2018 reforming the profession of patent attorney and creating a Belgian Institute for Patent Attorneys, entered into force.

This law is an addition to the existing regulations on the profession of patent attorney. The second part of the law will come into force in 2021. 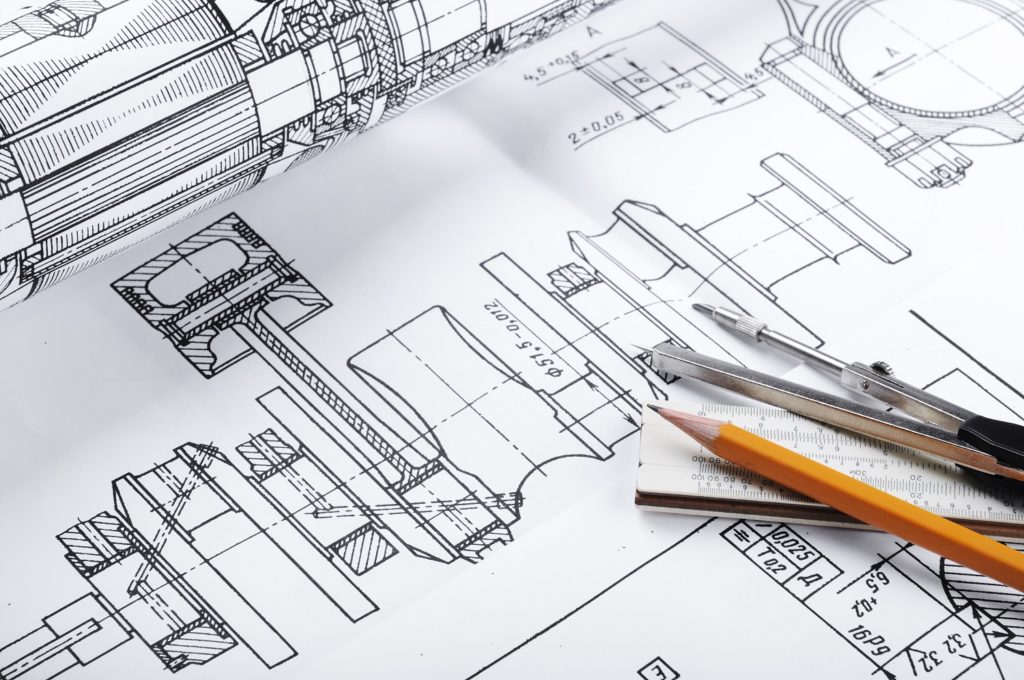 Any person who establishes in Belgium to practise the profession of patent attorney must first be registered in the register of recognised patent attorneys. Natural persons wishing to appear in this register must satisfy various conditions, in particular:

These requirements came into force on 1 December 2020.

The date of entry into force of these provisions has yet to be determined by royal decree. Currently, these persons are authorised to practise in Belgium pursuant to the principle of the freedom to provide services: any attorney and patent attorney who is a national of an EU Member State can practise this profession in an EU Member State, as well as any attorney authorised to practise this profession in Belgium pursuant to a law or an international convention, may act in the same capacity as a recognised patent attorney before the OPRI.

The register of recognised patent attorneys is regulated by the royal decree on patent representation. It is freely available for consultation. It is maintained by the OPRI within the FPS Economy (Belgian Federal Public Service for Economy). For each registered person, this register contains certain data. The registered person must notify the OPRI of any modification of their data within fifteen days, as well as any modification of their situation with regard to the conditions of registration in the register. This part of the reform entered into force on 1 December 2020.

Creation of the Institute for Patent Attorneys

The law creates an Institute for Patent Attorneys.

This Institute has legal personality, is self-financed and has its headquarters in the Brussels-Capital Region. Its purpose is the study, protection and development of the professional, socio-economic, moral and scientific interests of patent attorneys.

The Institute for Patent Attorneys is composed of three bodies:

1. The General Assembly, composed of all the members of the Institute, including a president and a vice-president who are elected for a period of six years.

2. The Council, composed of four members, elected by the General Assembly from among its members for a period of six years. The Board is notably in charge of the management of the Institute for Patent Attorneys.

A government commissioner and a deputy who assists him/her are appointed by royal decree on the proposal of the Minister in order to control the acts of the General Assembly and the Council of the Institute for Patent Attorneys.

The mission of the Institute for Patent Attorneys consists of:

2. Coordinating the continuous training of its members;

3. Ensuring compliance with the disciplinary rules and the rules of conduct;

4. Expressing, on its own initiative, or at the request of public authorities or public or private institutions, opinions on matters within its competence; and

5. Sharing information with the Patent Agent Accreditation Commission existing within the OPRI concerning the status of the affiliation of the members of the Institute.

This part of the reform also came into force on 1 December 2020.

Aspects related to the registration of patent attorneys

The law enacts the aspects related to the registration of patent attorneys.

Patent attorneys who are members of the Institute for Patent Attorneys must comply with the Institute’s disciplinary rules, rules of conduct, continuous training obligations and internal policies. This obligation comes into force on 1 December 2020.

The members of the Institute must also be covered by an insurance policy for any liability that may arise within the exercise of their profession as a patent attorney. The terms and conditions of this insurance are laid down in the royal decree on patent representation. The date of entry into force of this obligation has yet to be determined.

The professional title of  “mandataire en brevets” – “octrooigemachtigde” – “Patentanwalt” will become a legally protected title on a date that has yet to be determined by a future implementing decree. However, members of the Institute who only temporarily or occasionally work in Belgium will do so under the professional title (or the academic title) of their Member State of origin.

Professional secrecy and right to speak before Belgian courts and tribunals

Professional secrecy will be applicable to patent attorneys in the context of their intervention in judicial or administrative proceedings from a date yet to be determined. No one may disclose or be compelled to disclose communications exchanged between the patent attorney, acting in such capacity, and their client unless the latter has expressly waived this right.

Patent attorneys are recognised as having a right to speak before courts. At the request of the party or their attorney, they may provide written or oral explanations of factual matters, technical considerations or questions relating to the application of patent law. The date of entry into force of this right has yet to be determined.

A set of Disciplinary Rules has been established by a royal decree of 30 September 2020, which came into force on 1 December 2020.

Any breach will be examined by the Disciplinary Commission, which is seized by a complaint from any interested party. It can also be seized ex officio, or on the reporting of facts by the Chairman of the Council of the Institute or by the Minister in charge of the Economy. The disciplinary procedure is detailed in the royal decree.

For any question or request for assistance, please contact the authors: