Anticipating and reacting to the effects of Brexit, various insurance intermediaries based in the United Kingdom looked for means to continue serving the European market after the loss of their passporting rights (i.e. their right to recognition of their UK licence as an insurance intermediary throughout the EEA).

A traditional solution, chosen by many UK intermediaries, consists in establishing or acquiring a European company (the “EUCo”) with the required intermediary licence and continuing to serve the European market through this EuCo. 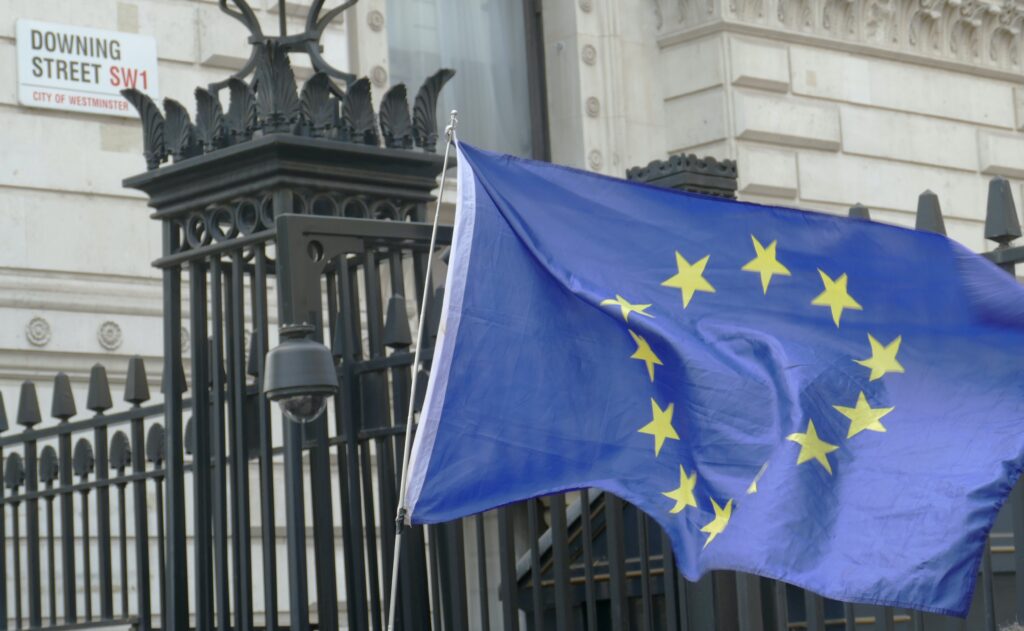 Although this solves the regulatory obstacle of market access, a major problem often remains: in some instances, most of the know-how and competent staff is still located in the United Kingdom, on the payroll of the UK entity (the “UKCo”). This is particularly the case for certain classes of insurance products for which the London market enjoys a rare expertise (e.g. aviation, marine, etc.).

In such case, a transfer of know-how from the UK to the EU is required.

To solve this practical issue, various group of intermediaries use the “secondment contract” technique. In a nutshell, key UKCo staff is temporarily transferred to the EUCo. These key employees can then operate on the EU market through a duly licenced entity (the EUCo).

In a “feedback statement” released on 22 November 2022, the FSMA published its position on this technique, following an investigation of the Belgian market by the supervisor.

In essence, the FSMA considers that the use of secondment contracts is acceptable from a regulatory perspective, provided the following (cumulative) conditions are met:

1) there must be a clear separation of the activities carried out by the UKCo and the EUCo: blurred lines should be avoided at all costs. We think, for instance, of UK phone numbers or email extensions being received or handled by the EUCo or vice versa;

2) the secondment contract should lead to the equivalent of an employment relationship between the EUCo and the UK secondees temporarily allocated to it: the EUCo should exercise significant oversight, supervision and monitoring over the work of the UK secondees to prove that it has control over its distribution activities;

3) the insurance distribution activities performed by the UK secondees are carried out in the name and on behalf of the EUCo and under its full responsibility;

4) the UKCo associated or linked with the EUCo is neither responsible for nor involved in the insurance distribution activities of the UK secondees when they operate within the EUCo.

The “feedback statement” of the FSMA is most welcome as it provides some legal certainty for UK insurance intermediaries.

However, the “big picture” should not be lost of sight.

Indeed, the FSMA stresses that “Given the time lapsed since the end of the transition period for Brexit, the FSMA will be particularly attentive to ensuring that those Belgian insurance intermediaries that are associated with British insurance intermediaries have by now developed an appropriate level of corporate substance, proportionate to the nature, scale and complexity of their insurance activities in the EEA”. The FSMA furthers states that “The regulatory framework may develop further in the near or more distant future, not only through new legislative initiatives but also by the interpretations given by the FSMA or by the European institutions”.

There may be no specific intention behind these clarifications, but they may also mean that the secondment contract should be considered primarily as a temporary post-Brexit solution. On the longer term, we would not be surprised if the Belgian supervisor was to expect a growing substance on its territory and a more “definitive” transfer of know-how.