Ambiguity in insurance contracts may favour policyholders and insureds

It is common to complain about how puzzling insurance contracts can be. These are often long, complex, and use concepts known only to specialists.

However, it is about as common to sign a difficult to read insurance contract as it is to click on “Accept all cookies” while visiting a website. Most of the time, no questions arise until an insurance claim is filed. In such a case, insurers may reject a claim on the basis of a contractual clause that policyholders had so far only pretended to grasp.

Unless things settle, a dispute may arise and lead the parties before the courts.

The question then is how to interpret an unclear contractual clause in an insurance contract? 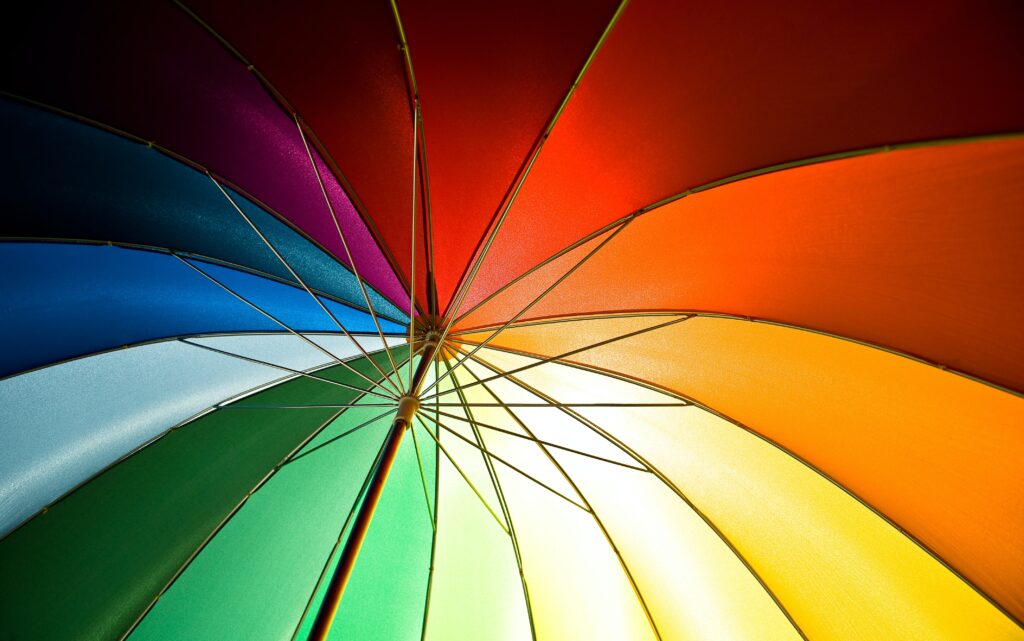 How contracts are normally interpreted: look for the “common intention”

When it comes to interpreting almost any contract, the courts are expected to search for the parties’ “common intention”, i.e. trying to identify what the parties truly meant by using factual elements available to them (e.g. exchange of emails, marketing brochures, contract performance, etc.).

To identify this common intention, the courts rely on a series of interpretation guidelines provided by the Civil Code and well-established case law. General guidelines include things like:

How insurance contracts are interpreted: favour the policyholder and the insured

Belgian insurance law was profoundly reformed in 2014 and in the following years. Amongst multiple changes, a new provision was introduced (Article 23, § 2, of the law of 4 April 2014 relating to insurances):

This provision received little attention and its exact incidence on the insurance market remains debatable. However, some clarification recently came up.

In a decision rendered at the end of 2021, the Belgian Supreme Court seemed to consider that this rule of interpretation should supersede any other interpretation rule, including the research of the parties’ common intention.

To make it clear: even if a court believes that the parties may have wanted a clause to mean a certain thing, if the court finds that the clause is not self-evident from a common sense perspective and calls for interpretation, it could have to apply the interpretation that is the most favourable to the policyholder (or to the insured, if it is another person).

Supporters of this reasoning see it as a form of private sanction against insurers and as an incentive for them to write their terms and conditions as clearly as possible.

As such, this approach to interpretation would not be so new for consumers who already benefitted from a similar protection for almost any contract they enter into with traders.

If you are an insurer, you should carefully assess your terms and conditions and ask yourself if these are self-evident. Uncertainty creates a risk for your business. The good news is that you are behind the wheels when it comes to managing it.

If you are a policyholder or an insured, you are well-protected against unclear terms, but you should nonetheless not act in bad faith. If you don’t understand a clause, the best solution remains to ask for explanations before signing the contract.