Payments in the video game industry: Regulatory Status in Belgium

This summer has brought a major lawsuit in the video game industry with the “Apple v. Epic Games” case. Epic Games, the developer of the popular game Fortnite, introduced the possibility for its iOS users to buy V-Bucks (the virtual currency used in Fortnite) without using the AppStore integrated payment services. This manoeuvre allows iOS users to avoid paying Apple’s commissions on payment transactions processed through its store. Apple considered such practice to violate Epic’s contractual obligations. Consequently, Apple banned Epic Games’ products from its store. Despite a first decision in favour of Apple, the two firms are still engaged in legal proceedings before the competent US courts.

This case is a perfect illustration of the increasing importance of payments and (virtual) currency transactions in the gaming industry in general.

Payment transactions of all kinds are often channelled through so-called “stores” or “gaming platforms”.  Stores can be used to buy games, in-game items or in-game virtual currencies. They play the role of intermediaries processing the payment from the player’s store wallet to the developer’s account.

In the context of in-game payments, stores are even processing payments from players to developers as part of their professional activity. The professional activity of providing payment services in relation to fiat money or e-money is nonetheless regulated by the second Payment Services Directive (“PSD2”) and Electronic Money Directive (“EMD2”), and their respective national implementations in the EU Member States.

In addition to this first trend, developers are more and more issuing virtual currencies to be used in their games as a means of payment. With the recent development of the crypto-assets regulation at the EU level (through the so-called (draft) Markets in Crypto-assets Regulation (“MiCA”)), companies implementing these solutions into their games should be aware of the (soon-to-be) regulatory status of such virtual currencies. 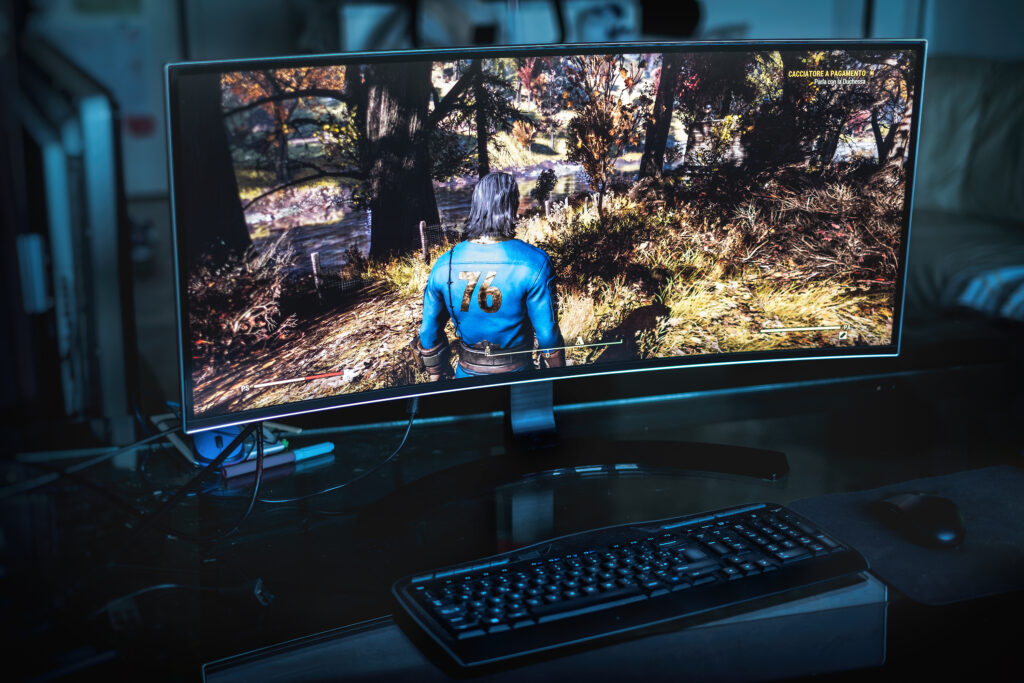 The prudential requirements of the PSD2 and the EMD2 have been transposed in Belgium by the law of 11 March 2018. This law determines a limited number of entities entitled to provide payment services in Belgium and Europe. However, payment services are defined broadly, and notably include the execution of payment transactions and money remittance.

The law also provides for a series of exemptions limiting the scope of its application. The so-called limited network exemption (“LNE”) is probably the most relevant exemption for the gaming industry.

Scope of the Limited Network Exemption (LNE) within the payment regulation

In practice, certain gaming platforms (including important social media companies) can use this LNE exemption to escape from the qualification of regulated payment services and, therefore, also from the need to be licenced as a payment service provider or an e-money issuer. The set-ups vary in practice but a common business model for such platforms uses the following process:

Nevertheless, even when providing these exempt payment services under the LNE, platforms are still subject to a notification obligation when the amount of the transactions processed in the last 12 months exceeds €1,000,000 per Member State. When falling within the notification threshold, the exempt set-up used by the platform (i.e. the size of the network, the range of goods or services, etc.) needs to be approved by the NBB. Such a notification duty is, however, much lighter than having to file for a licence application as a payment service institution or an e-money issuer under the PSD2 / Belgian law of 2018.

Independently from the payment services regulation discussed above (which is applicable when transactions are made in fiat money or its equivalent in e-money), in-game payments are more and more frequently operated by means of virtual currencies like the already mentioned V-bucks in Fortnite. Once players have acquired such a virtual currency, they are free to use it in the game.

The Belgian AML law defines virtual currencies as “a digital representation of value that is not issued or guaranteed by a central bank or a public authority, is not necessarily attached to a legally established currency and does not possess a legal status of currency or money, but is accepted by natural or legal persons as a means of exchange and which can be transferred, stored and traded electronically”.

Until the entry into force of the MiCA anticipated for 2022 and besides a few specific AML applications, the use of virtual currencies remain largely unregulated and, depending on the type of virtual currency concerned, the main attention point is to verify whether it does not (also) fall into another already existing financial regulation. Very often, the borderline between virtual currencies and e-money for example is a thin one. When talking about virtual in-game currencies such as V-bucks in Fortnite or Riot Points in League of Legends, it seems that they are often only accepted by the issuer of this currency itself (and not by third parties), which (at least for now) makes them fall outside the e-money regulation.

Without entering into too much detail at this stage, we can roughly distinguish three types of virtual currencies:

The first two types of currencies are generally considered to be unregulated (for now) and are already rather common in video games. Bidirectional virtual currencies are still relatively unusual but already have some classic applications in the video game industry (e.g. Linden Dollars from Second Life which can easily be exchanged back according to a specific rate that fluctuates in time). More recent examples include (online) games allowing the use of a virtual currency which can be freely purchased and sold on virtual currency exchange platforms. Such bidirectional currencies could, in certain cases, qualify as e.g. financial instruments (making them fall into the scope of the MiFID II regulations) as it can no longer be exclusively seen as a so-called “utility token” to be exclusively used in the game, but also allows its holders to speculate and thereby show similarities with (regulated) financial instruments. Such qualification should always be assessed on a case-by-case basis using several criteria, e.g. the liquidity, the use or the purpose of the instrument concerned, etc.

Interesting times lie ahead of us at the crossroads of payments, (virtual) currencies and the video gaming industry.

Do not hesitate to get in touch with our Digital Finance Team for a chat on this exciting topic: +32 (0)2 543 70 80 or digitalfinance@simontbraun.eu